Jacqueline Guzman On January 28, New York-based theater actress Jacqueline Guzman (not to be confused with the reporter) received severe backlash on social media. She uploaded an insensitive rant over late NYPD officer Jason Rivera’s funeral procession, which closed down some streets in Lower Manhattan.

In the TikTok video, which has since been deleted, Jacqueline Guzman said,

“Like this is f***ing ridiculous. This is f–king ridiculous. What if somebody is having a heart attack in this area. Nobody can get to them because it’s all blocked off for one f***ing cop…”

As masses of officers walked down the street to honor Rivera, the actress stated that the late 22-year-old officer “died for probably doing his job incorrectly.”

Following her inconsiderate comments, Guzman received extreme backlash on social media, which caused her to delete her accounts. After the backlash, she was also fired from a New York-based independent film production company, Face To Face Films.

While all traces of Guzman seem to have been deleted following the massive backlash online, more information about the actress was found in her bio on Face To Face Films’ website. Her biography, which has since been removed from the website, stated that the actress was originally from Hialeah, Florida.

The Cuban-American actress reportedly found her passion for acting during her high school days. As per the bio, her peers pressured her to audition for the drama Almost, Maine. This audition reportedly sparked her desire to foray into acting and pursue it professionally.

Jacqueline Guzman reportedly graduated from New York’s American Academy of Dramatic Arts. However, it is unknown if she pursued additional educational qualifications after her graduation.

During her days at the AADA, she acted in multiple reproductions of classic plays. Guzman portrayed Madge in William Inge’s Picnic, Noon in Phillip Howze’s Frontieres Sans Frontieres, and Friar Laurence in William Shakespeare’s play. Romeo and Juliet.

After her graduation, Guzman had been involved in training as a teacher for the Alexander Technique of acting. She was also associated with the American Theatre of Actors and started her independent production house, Exhale, go Productions. 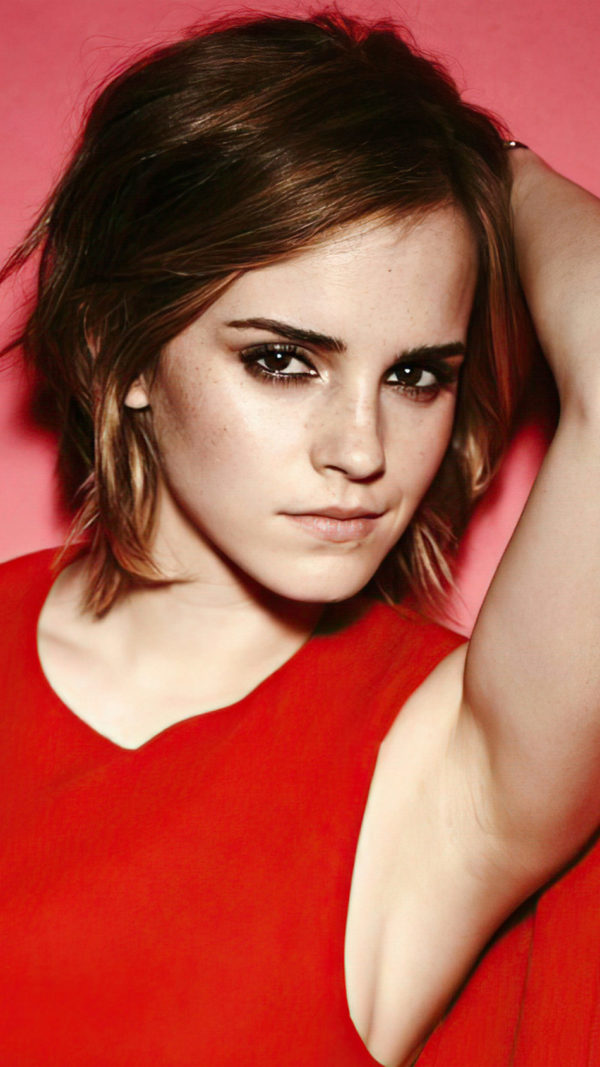 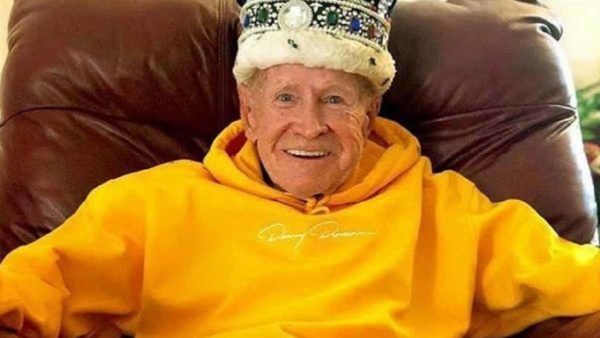