The authorities were still piecing together what had transpired at a home near the University of Idaho campus.

Sign Up for the Education Briefing  From preschool to grad school, get the latest U.S. education news. Get it sent to your inbox.

MOSCOW, Idaho — Four students at the University of Idaho were found dead near campus in what a local official described on Monday as a “crime of passion.”

Art Bettge, the mayor of Moscow, Idaho, said in an interview that the authorities were still investigating what had transpired but that the case was being treated as a homicide. He said the authorities did not believe that there was a “perceivable danger to the broader public,” but he declined to say how the victims had been killed or whether a suspect was at large.

“With a crime of this magnitude, it’s very difficult to work through,” Mr. Bettge said, adding that the police needed time to piece together what had transpired. “The overall assessment is that it’s a crime of passion,” he said.

The authorities said they responded to a call about an “unconscious individual” on Sunday and discovered four dead people — three women and one man — at a house near the University of Idaho campus. On Monday, they identified the victims as Ethan Chapin, 20, of Conway, Wash.; Madison Mogen, 21, of Coeur d’Alene, Idaho; Xana Kernodle, 20, of Avondale, Ariz.; and Kaylee Goncalves, 21, of Rathdrum, Idaho.

Cathy Mabbutt, the Latah County coroner, said that all four deaths were being considered homicides and that it was not a case of murder-suicide. Ms. Mabbutt said her office planned to conduct autopsies on Wednesday. She said she could not share any information about how the victims had been killed without authorization to do so from the police.

The University of Idaho confirmed that all the victims were students and canceled classes on Monday.

“Words cannot adequately describe the light these students brought to this world or ease the depth of suffering we feel at their passing under these tragic circumstances,” Scott Green, the president of the university, said in a message to students and employees.

The deaths occurred on the same day as a shooting at the University of Virginia that killed three members of the university’s football team and wounded two other people. That campus was locked down for 12 hours before the police announced that a suspect, a 22-year-old student, had been arrested and charged.

Located in the rolling wheat fields across the border from Pullman, Wash., where the much larger Washington State University is, Moscow is a college town of about 25,000 people. More than 10,000 students are enrolled at the University of Idaho campus, which focuses heavily on engineering and agriculture. The city has not recorded a murder since 2015.

The killings took place at a home in a neighborhood below a water tower emblazoned with the university logo. On Monday, police tape surrounded a gray house with several vehicles parked out front. Some of the students living in the neighborhood said they were leaving town, nervous about what had transpired.

Paige Carter, a senior public relations major who lives in a house nearby, said she and her roommate were headed to the airport. Several of her neighbors had already left.

“We’re just scared of the circumstances,” she said. “We haven’t really heard much information. So we don’t really know what to think.”

Bailey Briggs, a senior environmental science major who lives in another neighboring building, said she had first learned about the case through the university’s alert system but had received little information on the case since then.

Though the police have said there is no imminent threat, she said, many people are worried. “They say it’s a homicide — they’re 100 percent sure it’s a homicide,” she said. “But there’s ‘no threat.’ Like, what’s that mean?”

In a text message on Monday night, Ms. Kernodle’s older sister, Jazzmin Kernodle, said that she and her family were “confused and anxiously waiting” for updates on the investigation.

“They haven’t told us much other than it was a homicide,” she said of the police. “We are hoping for more tomorrow.”

University officials said that counseling resources were being made available for students and employees. A candlelight vigil was planned.

The four victims all appeared to have been close friends and had been involved in fraternities and sororities on campus, according to their online profiles.

On the same day as the killings, one of the victims, Ms. Goncalves, posted a picture to Instagram in which she and the three other victims posed together. In the photograph, Ms. Mogen wears an “Idaho” sweatshirt and sits on the shoulders of Ms. Goncalves, while Mr. Chapin wraps his arm around Ms. Kernodle.

About two weeks ago, Ms. Kernodle had posted a series of photographs with Mr. Chapin for his birthday, including one in which the pair appeared to be dressed up for a costume party as the protagonists from the movie “Ratatouille,” with Mr. Chapin dressed as a cook and Ms. Kernodle as the character’s friend and co-worker, a rat.

“Life is so much better with you in it,” Ms. Kernodle wrote in a caption for the photos.

Jazzmin Kernodle said her sister was “so positive, funny and was loved by everyone who met her,” adding: “She made me such a proud big sister, and I wish I could have had more time with her. She had so much life left to live.”

She said that the three other victims had been great friends to her sister, and that her sister had been “lucky to have them in her life.”

Egann Willis, a former classmate of Mr. Chapin’s at Mount Vernon High School in Washington State, said Mr. Chapin had been a great basketball player for the school team, the Bulldogs, and had graduated in 2021 before attending the University of Idaho.

“Ethan was the kind of kid who would light up a room and always had a smile on his face,” Mr. Willis said. “None of us can accept that this has really happened to such an innocent individual.”

“Ethan was truly special,” said Jacob Perez, who first met Mr. Chapin when they were children playing sports together and then attended high school with him. “I don’t think I have a single video or picture of him where he isn’t cheesing ear to ear or doing something goofy.”

Mr. Perez said he was also in the dark about what had happened and was struggling to make sense of it. “He had everything going for him,” Mr. Perez said. “It’s really a shame.”

Jackie Fischer, owner of the Mad Greek restaurant in Moscow, said that Ms. Kernodle and Ms. Mogen had been servers there for a few years, working there two to three days a week.

Ms. Fischer said that Ms. Mogen, who according to the university was a senior majoring in marketing, had helped her out with social media for the restaurant.

“I have a staff of 20 people or so who are confused and trying to figure out what happened,” Ms. Fischer said. “It’s a family-style atmosphere working here, and I spent last night fielding calls from mostly brokenhearted staff.”

Ms. Fischer said she was putting together a dinner on Monday evening as a remembrance for the victims. “We are grieving together as a family,” she said. “We are definitely in shock.”

Mike Baker is the Seattle bureau chief, reporting primarily from the Northwest and Alaska. @ByMikeBaker

Nicholas Bogel-Burroughs reports on national news. He is from upstate New York and previously reported in Baltimore, Albany, and Isla Vista, Calif. @nickatnews

Serge Kovaleski is an investigative reporter on the National Desk. He joined The Times in 2006, and was part of the team awarded the 2009 Pulitzer Prize for Breaking News for the coverage of the Eliot Spitzer prostitution scandal. @sergenyt 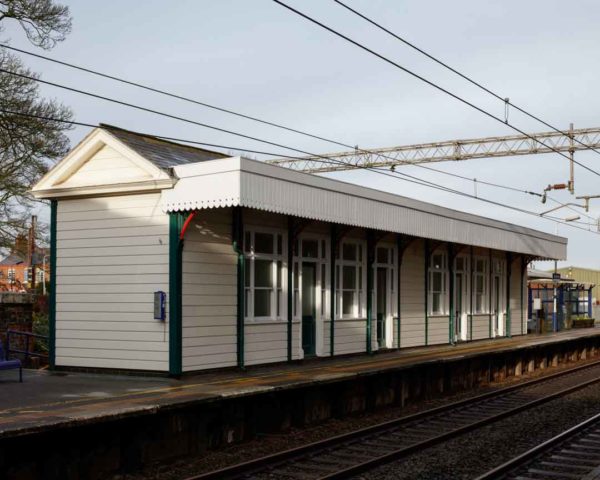 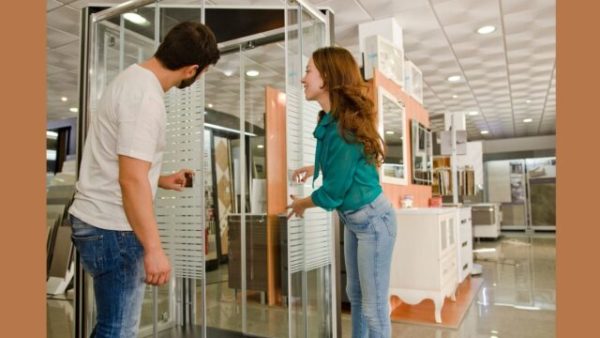